My name is Cinthia and I was born in Buenos Aires, Argentina, in 1983. I am the daughter of an Asturian who decided to try his luck in the Americas in the 1960s. My mother is an Argentine who swapped her native province for the big city of Buenos Aires at around the same time. One day in 2008, I decided to cross the Atlantic myself and to replace mate with tapas.

Since then, I have lived in Oviedo, Málaga and Madrid, where I am now living. As you can see, I know what the word change means, and I have some experience in the process of adapting to a new place. I can imagine what you are thinking: «in Spain they speak Spanish, you haven’t had any problems with the language». It is true that in the Spanish-speaking world we share language and culture, but each place has its own particularities, its own identity, its own timetables, its own codes. And you need some time and help to assimilate all that information. 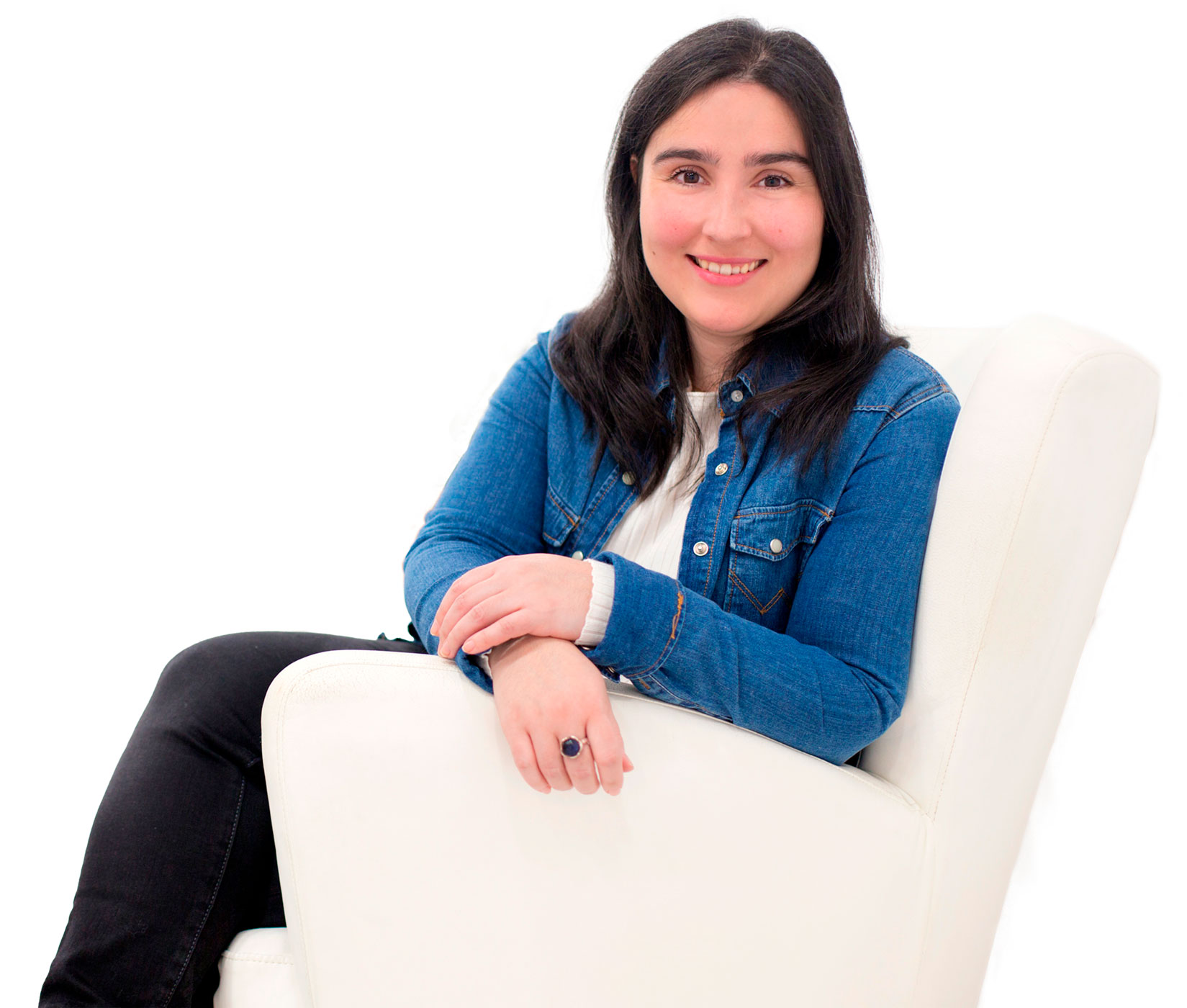 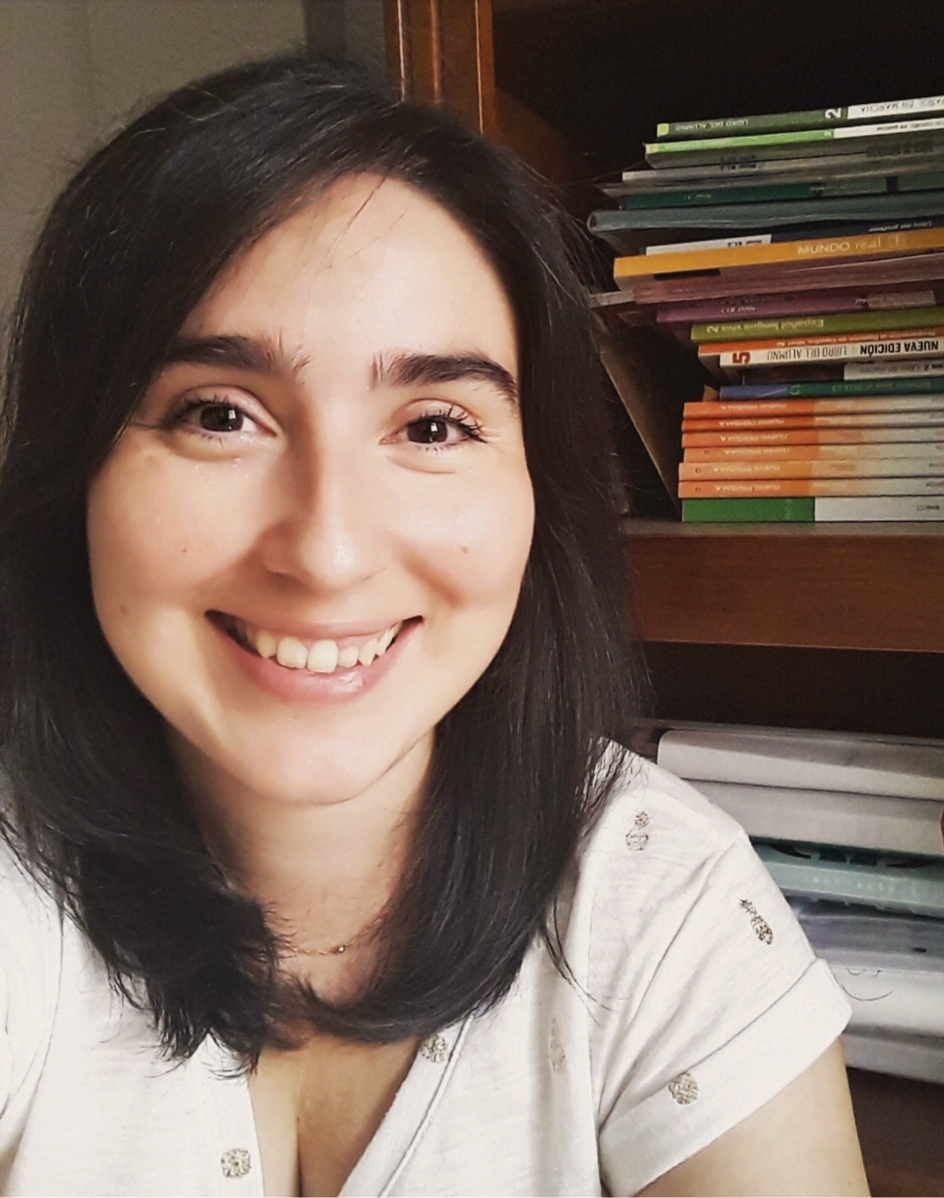 My Spanish on the go

In 2013 I took my Master’s Degree in Spanish as a Foreign Language at the University of Oviedo, and since then I have been teaching Spanish to non-Spanish speakers.

My project was born in 2018, and its main idea is to offer online lessons to students who, due to their personal circumstances, need more freedom and schedule flexibility while learning. Nowadays, online lessons are becoming more and more necessary, reaching millions of people all over the world. The name of my project reflects this idea: take Spanish and its culture with you, wherever and whenever you want. And all my project goes in that direction: the content of my social networks, my podcast “Español con vos”, and the services I offer you through this website.

Some of the things I enjoy

If you have come this far, I believe that we have something in common and that you also want to continue learning and broadening your horizons.

Drop me a line and let's continue chatting.

I help you to learn or to improve your level of Spanish through the cultural heritage of the Spanish-speaking world. I customise the lessons to your interests so that you may enjoy yourself while you learn.

Tell me what you need and we will start the journey whenever you want!